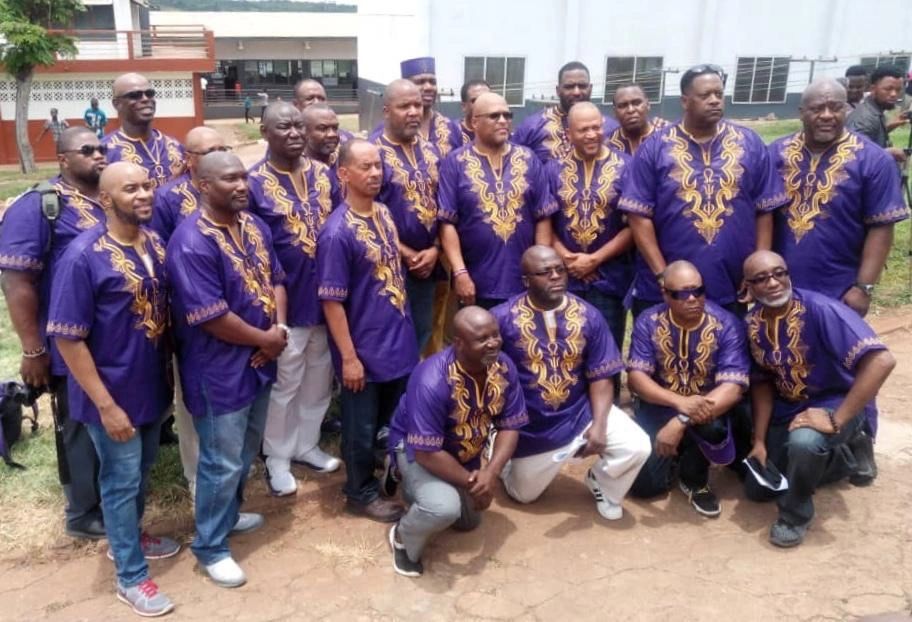 Tau Chi was founded in Monrovia, The Republic of Liberia on December 1, 1955 during the tenure of Grand Basileus John F. Potts. Because of documents missing during the Liberian Civil War, information on the founders and history of the Chapter are not accessible.


In 2011 two Brothers Dr. Bryan Cox and Jonathan Akuamoah expressed an interest in establishing a Chapter in Ghana and petitioned the then District Representative about establishing a Chapter in Ghana. A number of Brothers were approached, namely Albert Callaway Sr., Alfred Bazemore, Byron Price, Marcus Spears, Kenneth Penn, Myron Penn and Chidiadi Akoma about being a part of history and reactivating a chapter in Ghana, West Africa. The reactivated Chapter conducted its first MSP in 2011 and Johnny McCray and Albert Callaway Jr. became the first initiates to cross into the fold of the new Tau Chi Chapter of Omega Psi Phi Chapter.  It should be noted that Bro. Robert Lavender was very instrumental in enabling the process of reactivation.

Your generous gift will help us fund our mission to help those in need. Together, we can make a difference.

Powered by B60 Boom